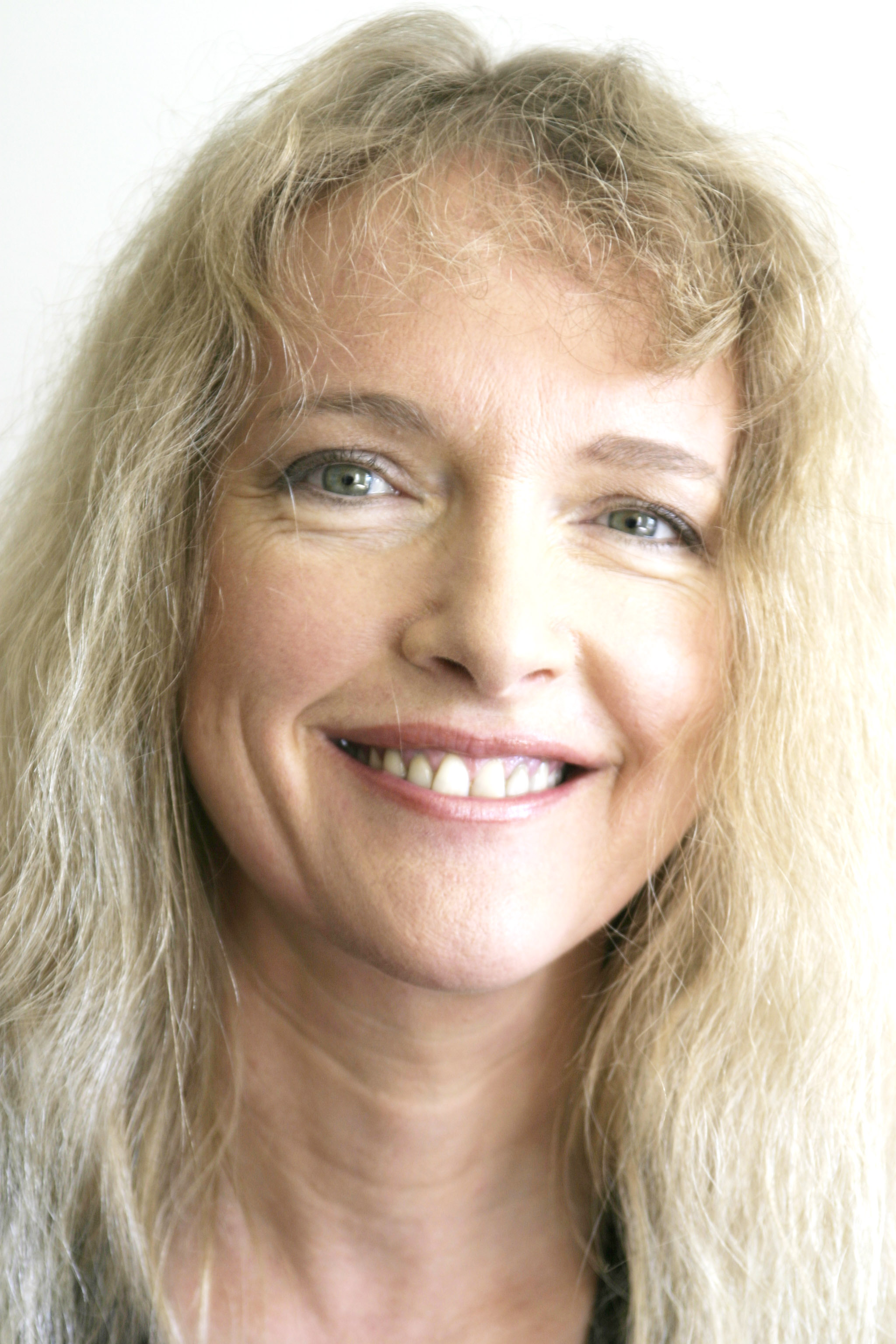 Born on December 31, 1956, Marion Schneider studied history, German language and literature, and folklore at Philips University in Marburg and Albert Ludwig University in Freiburg im Breisgau between 1975 and 1982, graduating with a state examination. From 1978 to 1979, she worked for one year as a language teacher in Halifax, England.
Marion Schneider has been working in the health industry since 1983, focusing on human health and how it can be influenced by therapy. She has been particularly interested in the effects of water, heat and light as well as architecture, art and music in the healing process. She contributed significantly to the introduction of synchronous balneophototherapy (Tomesa Therapy), i.e. the simultaneous effect of water and light on human health, as well as Liquid Sound – bathing in light and music. Since 1992, she has been particularly involved in focal short-term therapies and systemic therapy, as these can play a particularly important role in the process of rehabilitation. Her goal is that prevention and rehabilitation are given the leading role in the field of medicine as well as politics, because this is socially as well as economically necessary. She supports this process through publications, lectures and contributions at congresses and events.
Together with her husband Klaus-Dieter Böhm she is managing partner of Toskanaworld GmbH, an umbrella brand which bundles a variety of companies under the motto “Health and Happiness”.
Marion Schneider is also active as an author. Some of her publications were developed together with the New Yorker photo artist Linda Troeller.
Marion Schneider’s biography is part of the Marquis “Who is Who in the World” and the “2000 Outstanding Intellectuals of the 21st Century” directory of the International Biographical Centre Cambridge.
In recognition of above-average entrepreneurial achievements and services to small and medium-sized businesses, she was awarded the “Entrepreneur of the Year” award in the Weimarer Land district in 2006, and in 2009 she was appointed to the Hesse-Thuringia State Economic Senate of the German Association of Small and Medium-Sized Businesses. In 2018, the Prime Minister awarded her the highest honor of the Free State of Thuringia, the Thuringian Order of Merit, in recognition of outstanding services to the Free State and its people. Marion Schneider is an honorary citizen of her hometown Bad Sulza/Thuringia and was allowed to sign the Golden Book of her school town Lauterbach/Hesse because of her commitment to the former Jewish fellow citizens.

Professional career
Marion Schneider has been working in the healthcare industry since 1983. Until 1987 she was an authorized signatory of the company Saunalux, until 1988 when she founded her own company TTS – Therapie- und Trainingssysteme and from 1990 on together with her husband Klaus D. Bölhm, she first founded and still runs the Bad Sulza Clinic Center and, from 1997, the hotel and spa operations.
Marion Schneider is managing partner of the following companies:

Since 1997 Marion Schneider has been a speaker at many international and national medical, wellness and spa conferences in Japan, Italy, Cyprus, Brazil, USA, Monaco, France, UK, Greece, Turkey, Germany and Australia.