Good morning. It is a real privilege for me to be with you today as a part of this important ceremony. On behalf of GEN McKiernan, Commanding General, United States Army Europe, I especially thank Mayor Johannes Hertwig and Frau Marion Schneider for inviting us to attend this historic event.

Although today’s ceremony is to honor the memory of those American Soldiers who liberated Bad Sulza and Stalag IX-C, our very presence here simultaneously honors the memory of thousands of prisoners of war who suffered tremendously in captivity here. But it also honors the current relationship we enjoy with our hosts – our friends and allies, citizens of a free, democratic and unified Federal Republic of Germany – who so appropriately saw fit to remember these events and the involvement of those before me in them (look at veterans).

In this respect, this event honors you as well – the citizens of Bad Sulza – who recognize that the priceless gift of freedom is a gift to be treasured.

Thank you for your strong commitment to freedom and for creating such an important and historical memorial.

A memorial that bears witness to the high cost of failure in preventing tyranny and oppression.

May the reflections it stirs, although somber and perhaps painful, be a constant inspiration to all of us to continue to stand for freedom and liberty, whatever the cost.

Thank you, each of you, for being here to honor the sacrifices so many have made.

This site is an important one. It provides us with visible evidence of the sacrifices that Allied service members from many nations were willing to make for the cause of freedom.

On April the 11th, 1945, the United States Army’s 6th Armored Division, part of General George S. Patton’s famous Third Army, advanced 60 miles to cross the Saale River. That same day, they liberated the town of Bad Sulza and Stalag-IXC, an Allied Prisoner of War (POW) camp, and the concentration camp at Buchenwald, 5 kilometers NW of Weimar.

In 1945, the average age of 6th Armored Division Soldiers was 23. Nearly all were just regular citizens who interrupted their civilian lives and careers to fight in World War II.

Although these Americans were protected from the Nazi menace by an ocean, they still chose to give all they had – their very lives if necessary – to rid Europe of the cancer of totalitarianism.

What motivated these heroic young men and women over 60 years ago? The very same ideals that our Soldiers today hold dear – the call of duty, the spirit of comradeship, the responsibility of selflessness, and the willingness to sacrifice.
In the words of President Dwight D. Eisenhower they came for one purpose only – “not to gain anything for themselves … but just to preserve freedom.”

These extraordinary young Americans liberated not just suffering American prisoners, but those from Poland, Russia, France, and Britain among others with whom they had fought, suffered, and died side-by-side with.

Their shared experience, and courage, is reflected here today. With us is Russian Alexej Voloschin, who was recognized for his actions and awarded the “Silver Star” by order of America’s President Roosevelt. The Silver Star is the third highest military decoration that can be awarded to a member of any branch of the United States Armed Forces and the third highest award given for valor in the face of the enemy.

In the six decades since then, a new democratic and free Germany and the United States have themselves become close friends and allies.

Despite having drifted away at times from partnerships with our traditional allies, we realize now that we need and depend upon each other and are committed to honoring and building these renewed friendships.

Today, the United States benefits from strong partner relationships that USAREUR has developed with our regional friends and allies. Indeed, maintaining these relationships is one of USAREUR’s top priorities.

Your presence here today – young and not so young; military and civilian; American and European – makes clear that some things are just as important today as they were sixty years ago when the world was locked in a struggle between good and evil.
Our collective presence today demonstrates our commitment to remember all that we owe to those who have gone before us.

It is important to not only recognize their service but to respect their devotion to duty and to ensure that the purpose for which they fought will never be forgotten.

It also emphasizes that we, Americans and Europeans alike, share a common heritage of striving to ensure freedom for those who are oppressed, and of a willingness to sacrifice to ensure liberties for those who have not yet been born.

We are reminded that we share more similarities than differences. Today, as then, we can work together to make the world a better and safer place for all.

Our debt to the valiant men and women prisoners of war, who were held here for their service to our nations and the noble cause of freedom, can never be repaid. They have earned our undying gratitude. 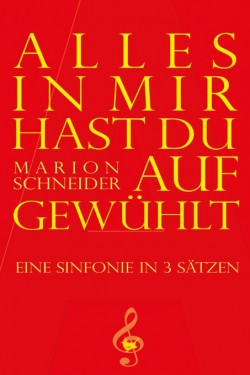 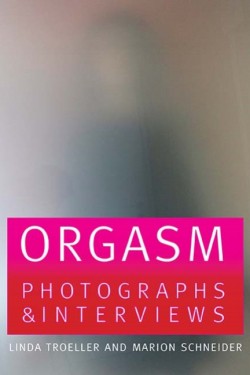 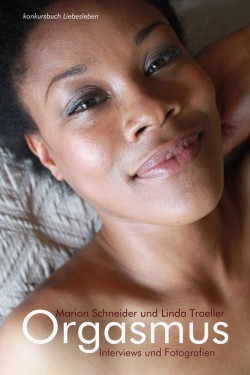 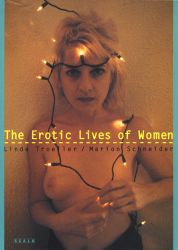 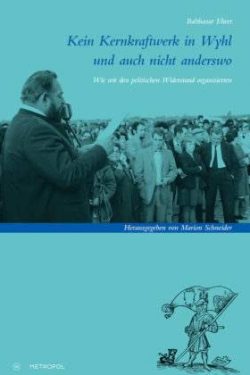