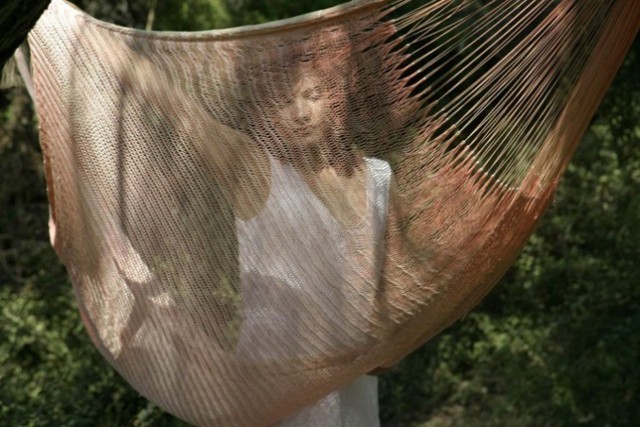 Culture prepares women to be mothers and wives. Even if a mother does not want to model her daughter in this manner, her daughter will be influenced by those principles ruling in this mental, emotional, spiritual, and real world. We thus have to accept the existence of this dominant culture of male and female worlds, and in order not to have to surrender to it, we have to fully understand it.

The goal of being wives and mothers makes women oriented towards persons, not things. Women’s attention is captured by individual beings and their needs and demands. By taking on this role and this responsibility, her male mate, or partner, or husband can focus on the the things that seem to them to matter, on the power to rule and to protect, to win and toconquer. If women and men decide to fully or partly live out both the male and the female roles – the person-oriented, empathetic side, and the power-oriented, domineering side of their personalities – they are bound to experience conflicts. They will also have conflicts if they accept their socially given gender role – even if they accept it completely – because it will make them dependent on the other gender. So however you decide, there will be conflicts.

In order not to suffer too much from these conflicts, we need to focus on what we want and need more than on those obstacles which disturb us. The more we focus on our desires and needs and how to realistically satisfy them in our lives, the greater our chances of reaching the goals we set for ourselves will become, thus enabling us to to be happy and healthy.

Why, you may ask, do we then often concentrate on the negative more than on the positive? It is because we feel that we are objects of submission rather than subjects of active capabilities, and this is mainly a consequence of our education and personal tradition. So another consequence of the decision to be happy is to decide to consider the one’s own life a matter of one’s own decisions and not accept it as the object of decisions made by others.

A realistic world view is thus a very necessary tool for personal health and happiness, as we need to fully comprehend our given abilities and limits.

Another reason for specifically female suffering is the idea that one must share one’s life with a beloved person in the form of dependency or interdependency, thus making one’s own happiness dependent on the other person’s actions. It is natural to rely on the other person in order to find out his or her interests, in order to coordinate the two wills. You can do it more or less often when relating to somebody. The more often you do it, the more often the other person has to refer to you, or is disturbed in his or her own decision-making processes. For some people, this is acceptable; for others, it is not. We cannot expect others, not even our beloved ones, to like this concept or think that we have the right to demand from them that they have to do or to like something. So if we meet people who want to run their own lives without referring to another life, we have to accept this as the concept necessary to live with them.

Of course, the more often you have the opportunity to coordinate your wills, the greater the chance will be to live in happiness together. So when living with a person who is not willing to coordinate the wills very often, you have to face the fact that this person is interested in his or her own personal happiness, but not in your happiness, and if you want to stay together, you will probably have to accept this, as you cannot change a person.