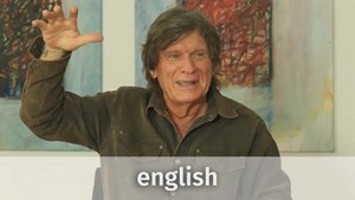 Tom Blue Wolf of the Creek Tribe with the Muscogee Nation, talks about his journey to Africa.

He was invited by Noria, a Sangoma (healer) of the vhaVenda tribe with the intention of rediscovering the songs of his ancestors which Noria had found in the dreamtime. In the second part of this story you learn what happened after Tom had received his songs. He was invited to bring his ceremonies to the tribe of the vhaVenda to unite the three peoples who were separated for about a thousand years. With a ceremony of dancing and a Sweatlodge this happened.

Here is the link to the movie.